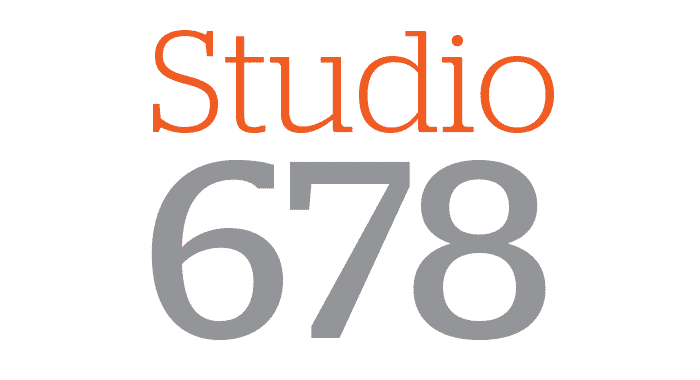 Makeover for a Music Icon

Grammy Award winning artist Roberta Flack needed to update her website since she was performing at the 2010 Grammy Awards. Studio 678 partnered with leefenvisual to deliver a fresh new look for her website just in time for her performance. 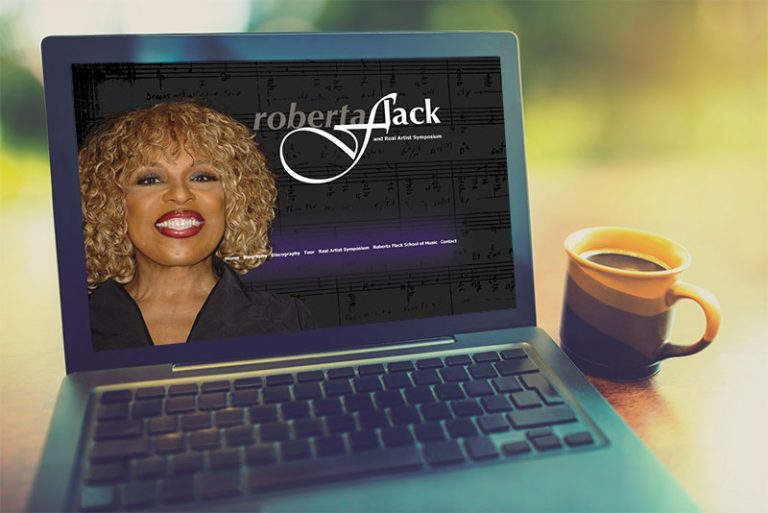 Legendary music artist, Roberta Flack, was scheduled to perform at the 2010 Grammy Awards. She and her team anticipated a rush of new online traffic but her website was sorely out of date. The time frame to overhaul the site was two weeks. 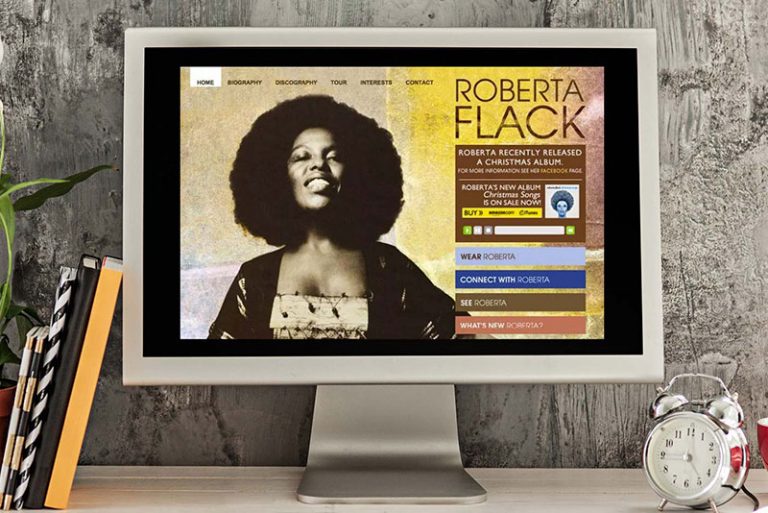 Studio 678 partnered with LeeFenVisual design to deliver a fresh new look for the website leading up to her appearance. The modernized site was delivered as requested, just in time for her performance, leavingRoberta and her management pleased with the direction and improved functionality of the site.

Roberta Flack won her first Grammy for her album, The First Time Ever I Saw Your Face, forty years ago and she has been performing ever since. Despite this, her website did not match the quality of her brand.

The old website was rather crude and simplistic. The homepage had a disproportionately large main image and a very small and cramped navigation menu. There was no way to easily listen to Roberta’s music from the homepage. The site had static html and needed to be updated manually using a clunky html editor.

All of this meant the site was very difficult to browse and virtually nonfunctional, restricting her management team from the ability to make critical web updates and announcements.

One of Roberta Flack’s managers contacted Studio 678 shortly before the 52nd Annual Grammy Awards, inquiring if we could put something together in time for the show. We, of course, jumped at the opportunity with an enthusiastic “Yes!”

We had few assets to work with and very little time so we planned on leveraging the available artwork, matching the fonts and color scheme. We partnered with LeeFenVisual, a talented Bay Area graphic designer and quickly built the entire site around one quality image for which Roberta had the rights. This came from her 2006 album, The Very Best of Roberta Flack:

We also wanted to display Roberta’s extensive discography, as well as have her show schedule up to date and easily accessible to her fans.

Another very important goal of the project was to allow for Roberta’s management team to be able to easily edit parts of the website. 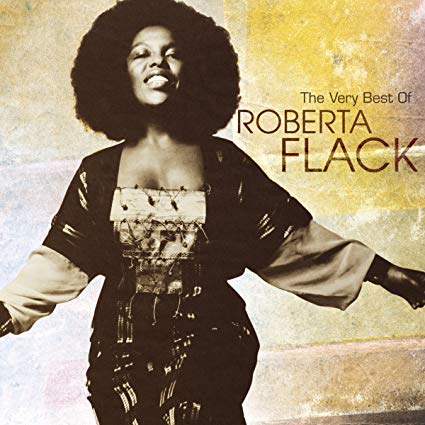 The new site was ushered into the modern era and featured some of her more recent tracks using a sleek audio player. We added her entire discography of over 20 albums with links to iTunes, Amazon, and Rhino Records.

In addition to the upgrading main menu listed at the top of the site, we also employed Call To Action buttons such as “SEE ROBERTA” to lead visitors to to view more content: announcements, music samples, and information about her upcoming shows.

We implemented a simple administrative area of the site where Roberta’s management team could securely log in and update the content of the site, including the show schedule, which was of significant importance. This same admin area also allowed her team to update her 20+ albums listed in her discography as needed.

Additionally, to manage the expected traffic spike resulting from her Grammys performance, we selected a hosting plan with the ability to scale.

Roberta and management were grateful with the fresh and professional appearance of the website as well as how well it handled the new influx of vistors.

The only webmaster call I make is to Mike Waters of Studio 678. He always gets to the bottom of any mysterious website issues. He has built a few sites for my clients and they are always happy. He is a delight to work with, collaborative, has outside resources for areas he is unfamiliar with and is genuinely a nice man. Oh yeah, he's a WordPress expert, too. Highly referable!

It was an honor to assist with improving the online presence of such an iconic figure as Roberta Flack. The tight time frame and limited assets made this project a challenge, but ultimately she and her team were happy with the end result.

Roberta, herself, expressed her gratitude to me personally when my wife and I met her backstage after a Valentine’s Day show in San Francisco. It was unforgettable and certainly one of the highlights of Studio 678’s portfolio.

We love collaborating with creative professionals who want to elevate their online profile — and stand apart from the crowd.